A recent Financial Times report, which alleged that the United States President, Donald Trump, had told his aides he never wanted to have anything to do with someone as ‘lifeless’ as Nigeria’s President Muhammadu Buhari, was as reckless as it was a terrifying low in diplomatic relations.

Although the British Prime Minister, Theresa May, who was in the country last week, did not fare better, when in faraway South Africa, she made snide remarks about Nigeria as headquartering poverty, even when she could have said that here in Nigeria if there was a compelling need; Trump’s alleged despicable and dehumanising comment could certainly not go past him. He had said far worse things about many people.

However, it could actually be heartbreaking to learn that Nigeria has become such a cheap butt of jokes around the world for reasons bordering on the indiscretion of her leadership and the sometimes reckless disposition of the people.

Even more disappointing are the often shallow responses of government to these undiplomatic punches, which clearly go ahead to embolden more of such disrespect to the country and her people from time-to-time. Trump’s comment wasn’t just an unkind cut, it was a diplomatic recklessness and condemnable in all respects. 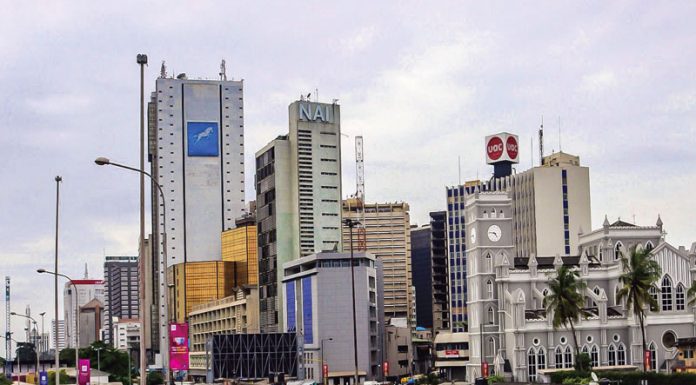 Before the Lockdown Is Completely Lifted