The Chairman of Nigeria Labour Congress (NLC) in Ekiti State, Mr. Ade Adesanmi may be removed by some aggrieved members over undue loyalty to the state governor, Mr. Ayodele Fayose and apathetic posture to the protest declared to ensure payment of salaries and pensions.

Adesanmi’s predecessor in office, Mr. Ayodeji Aluko had garnered the support of the immediate past Chairman of the Trade Union Congress (TUC) in the state, Mr. Kolawole Olaiya to oust the NLC chairman.

Aluko described Adesanmi as a serious scandal and disappointment to the labour unionists and leaders worldwide for allegedly hobnobbing with Fayose to the detriment of the workers and pensioners in the state.

He accused Adesanmi of placing high premium on maintaining solid fraternity with the governor by soft-pedaling on agitations for the payment of between five and nine month salary arrears owed the entire workforce and pensioners.

He spoke with THISDAY in Ado Ekiti yesterday, saying it was disheartening that Adesanmi and his TUC counterpart, Mr. Odunayo Adesoye shunned the protest declared by workers last week to demand for the payment of their entitlements on the feeble premise that it was not authorized by labour centres.

Aluko said the TUC chairman was rather very fortunate to have served out his term and only holding forth pending the time another election will be conducted, unlike Adesanmi, whose tenure will expire next year.

He noted that they had started mobilising entire workforce and gathering signatures to remove the NLC chairman from office.

However, Adesanmi, who was aware of the clandestine plot against him, had summoned the meeting of the all affiliate labour unions in Ekiti, where a vote of confidence was passed on the leadership of the NLC and TUC.

Also at the congress, Aluko and Olaiya were barred from participating in labour unionism for ten years for daring to confront the labour , by summoning an anti-government protest without

The workers frowned at how the duo of Olaiya and Aluko had led a protest to the state secretariat, and chased workers out of their offices with cudgels.

Adesanmi at the congress said: “How could labour leaders gathered thugs and pronounced the entire labour structure dissolved. Were they State Executive Council of the labour unions? The two of them are not members of SEC, where now did they derive such powers.

“With their actions of recent, it is clear that they were only clearing coast for political appointments from the incoming government and not fighting the interest of workers. Following these, they are declared person-non-grata in labour circle and they are banned from labour activities for a period of ten years.”

Undeterred by the decision of the labour leaders and the open supports declared for Adesanmi and his leadership, Aluko told our correspondent on Saturday that he had garnered enough signatures from workers that would be presented soon to commence impeachment against

Aluko urged Adesanmi to promptly tender his resignation and apologise to the entire workforce over the alleged shoddy ways he has been handling labour matters in Ekiti, especially those that bordered on welfare in recent time.

He said: “Can any labour leader preside over a meeting and suspend any member? Two, is the fact that the two labour leaders have lost their values. They are enjoying the support of the state government. So, they can decide to take illegal actions pending the time another government will ascend the throne.” 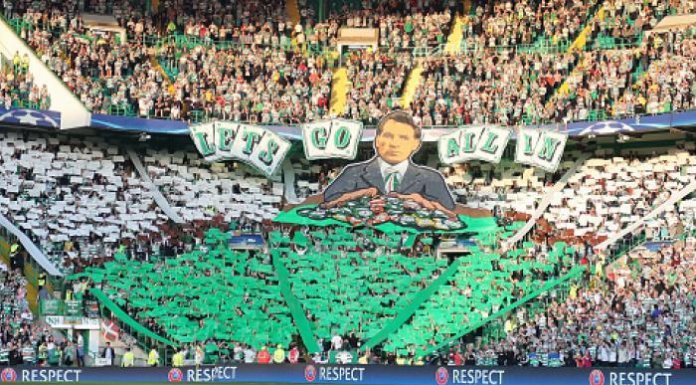